A Pathway to Success? A Longitudinal Study Using Hierarchical Linear Modeling of Student and School Effects on Academic Achievement in a Middle School STEM Program A Pathway to Success? A Longitudinal Study Using Hierarchical Linear Modeling of Student and School Effects on Academic Achievement in a Middle School STEM Program

This study discusses the effectiveness of a science, technology, engineering, and math (STEM) program spanning grades six through eight in a traditional, urban school district located in Northeastern Ohio. The history and expressed need for STEM education within post-steel producing and economically depressed regions are discussed. Important factors describing STEM programming such as curriculum, standards, content delivery, integration, and aspects of implementation are described. This longitudinal study reports Ohio State Test (OST) scores along with the demographic factors of gender, socioeconomic status, student race, and attendance rate to determine the impact of STEM programming. The use of multilevel, statistical analyses through hierarchical linear modeling (HLM) determined integrated STEM had a significant, positive effect on student achievement in both math and science and an even stronger impact isolating science achievement by itself. The predictive results of HLM analysis determined STEM students scored significantly higher on the OST in science and math combined scoring 31.8 points higher on average and 38.2 points higher in science compared to their general education peers. No interaction effects were determined between STEM participation and gender, socioeconomic status, student race, and attendance rate. This research has powerful implications for educational leaders as they need to be aware of the impact integrated STEM programming and project-based learning (PBL) has on student achievement. The results indicate that integrated STEM programming in middle school has a positive effect on student achievement indicating it is indeed a pathway to success.

The "A Pathway to Success? A Longitudinal Study Using Hierarchical Linear Modeling of Student and School Effects on Academic Achievement in a Middle School STEM Program" is licensed under a Creative Commons Attribution-NonCommercial-ShareAlike 4.0 International License, permitting all non-commercial use, distribution, and reproduction in any medium, provided the original work is properly cited.

The Context of Academic Achievement and STEM Education

The Literature Review on STEM Education

Events and Publications linked with ISTES

After the peer-reviewing process, the selected full papers will be published in the Scopus, Web of Science, and ERIC Indexed Journals. ISTES books on education and social sciences have been accep...

The Studies on Social and Education Sciences (SonSES) is a peer-reviewed scholarly online book. The invited papers are reviewed by at least two international reviewers with expertise in the releva... 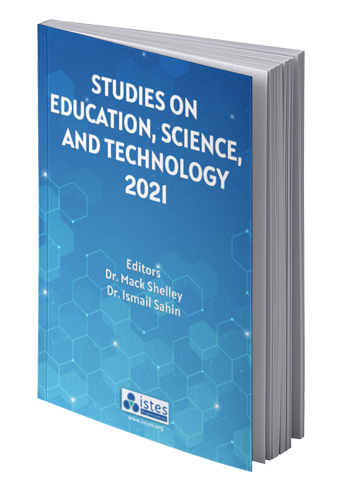 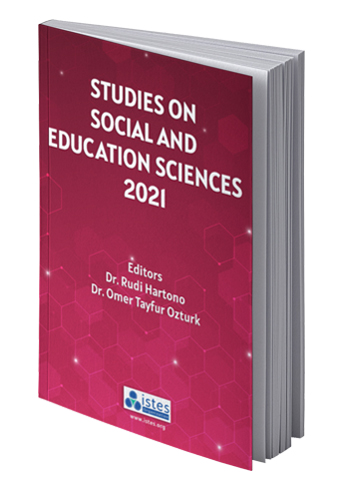 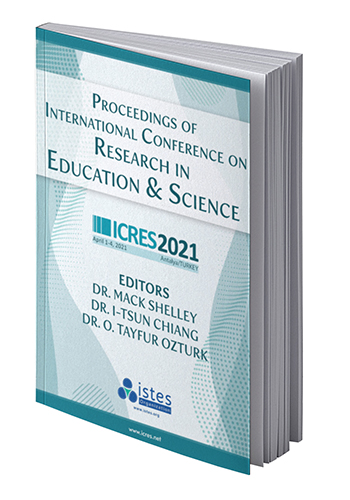 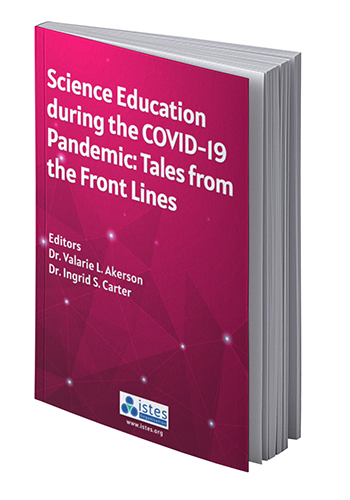 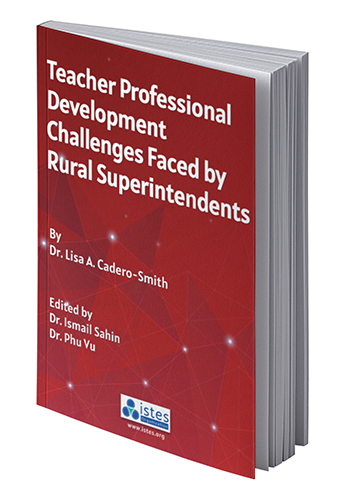